The path to get your cluster up and running fast!

Override an entire pipeline | Append or prepend additional steps to a defined Stage. 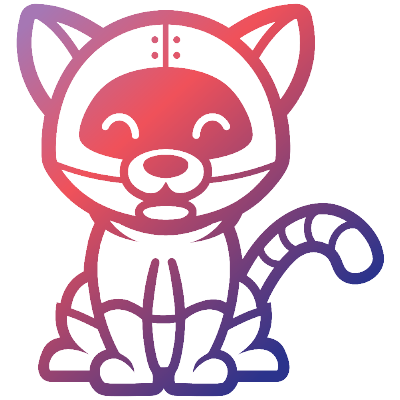 On the first part of our multi-part post, I walk you through adding custom steps to a Tekton pipeline. Part 2 focuses on overriding some steps at specific stages. [Read More]
Tags: Docker, CI/CD Pipeline, Jenkins X, Tekton, K8s, GKE

Playing with Jenkins Configuration as Code, deploy to GKE and Minikube